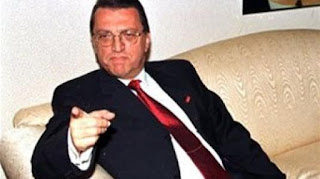 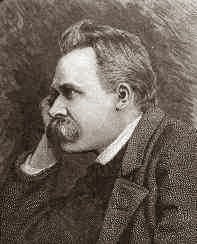 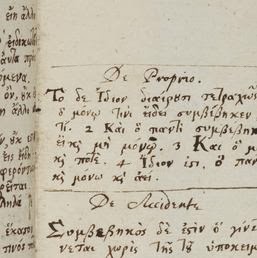 Trinity College Notebook by Isaac Newton
Part of the Newton Papers Collection.
This is a notebook Newton acquired while he was an undergraduate at Trinity College and used from about 1661 to 1665 (see his inscription). It includes many notes from his studies and, increasingly, his own explorations into mathematics, physics and metaphysics. It was judged 'Not fit to be printed' by Newton's executor and was presented to the Library by the fifth Earl of Portsmouth in 1872.
Διαβάστε περισσότερα »
Αναρτήθηκε από Γεώργιος Παπασημάκης στις 1:40 μ.μ. Δεν υπάρχουν σχόλια: 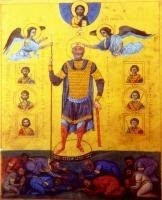 Basil II the Bulgar slayer was Born in 958 and died in 15 December 1025. He was the Predecessor of John I Tzimiskes and he was successed by Constantine VIII.
His father was Romanos II and his mother Theophano. He was a member of the famous Macedonian dynasty. Emperor Basill II is one of the most important men of the Hellenic Nation. He is the one that saved Macedonia and the rest of Greece from the Bulgarian threat that after the creation of the Bulgaric state in the lands of Ano Mysia became very dangerous for all European lands of the Empire. Basill became an Emperor in the age of 18 and he managed to win the battle against the rebels great landowners of Asia Minor, Bardas Skleros and Bardas Phokas which he was stricktly punished.
After that, he turned his attention to the Bulgarians that have occupied Macedonia except Salonica and have moved to southern Greece. 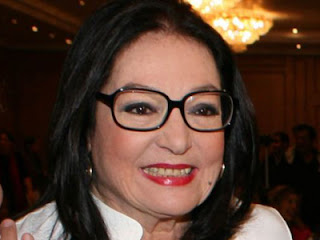 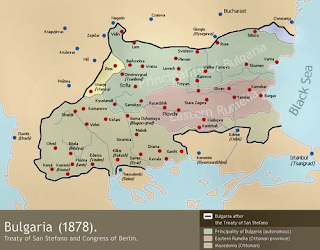 INTERNATIONAL COURT OF JUSTICE
Peace Palace, Carnegieplein 2, 2517 KJ  The Hague, Netherlands
Tel.:  +31 (0)70 302 2323   Fax:  +31 (0)70 364 9928
Website:  www.icj-cij.org
Press Release
Unofficial
No. 2011/37
5 December 2011
The Court finds that Greece, by objecting to the admission of the former Yugoslav
Republic of Macedonia to NATO, has breached its obligation under Article 11,
paragraph 1, of the Interim Accord of 13 September 1995
THE HAGUE, 5 December 2011.  The International Court of Justice (ICJ), the principal
judicial organ of the United Nations, today delivered its Judgment in the case concerning
Application of the Interim Accord of 13 September 1995 (the former Yugoslav Republic of
Macedonia v. Greece).
In its Judgment, which is final, without appeal and binding on the Parties, the Court
(1) finds, by fourteen votes to two, that it has jurisdiction to entertain the Application filed by the
former Yugoslav Republic of  Macedonia on 17 November 2008 and that this Application is
admissible; 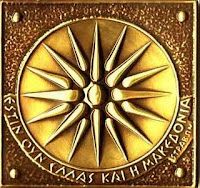 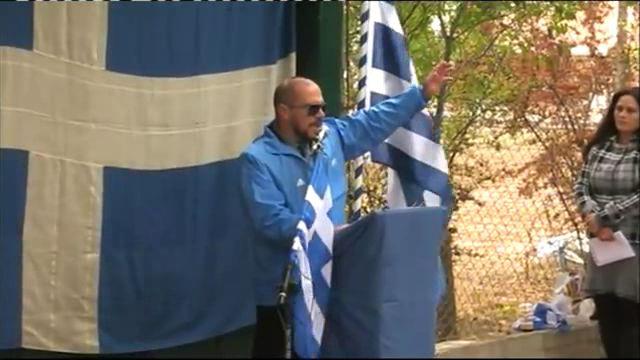 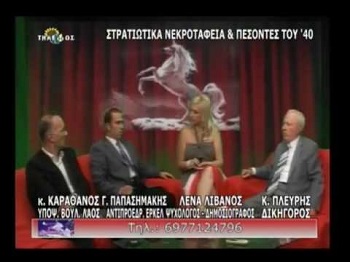 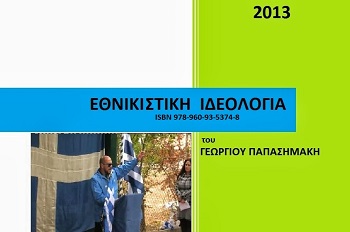 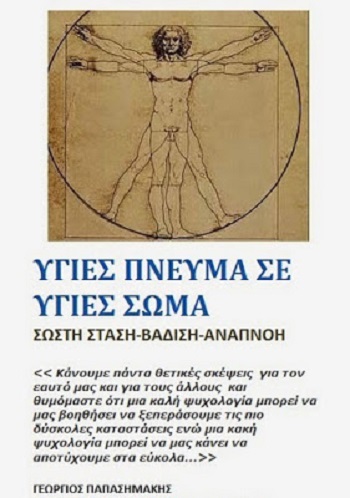